Cause analysis (fishbone analysis, or the cause-and-effect diagram) is a traditional quality control method that can be used easily and effectively to solve many types of problems. Its weaknesses become apparent, however, when attempts are made to use it to analyze the multiple interacting causes that lie behind chronic problems. These weaknesses, which relate to the way in which potential causes are rounded up, are described below.

(1) The phenomenon is not checked and stratified precisely enough

Although several events or phenomena may seem at first sight to be identical, further observation and analysis often show that they are not, so it is important to classify the observed phenomena carefully according to the conditions under which they occur. If this is not done thoroughly enough, any corrective action is likely to miss the mark. It is essential to pinpoint each separate phenomenon precisely in order to avoid this.

(2) The phenomenon is not analyzed adequately

There is a tendency in conventional cause analysis to list the possible causes that first come to mind, without doing a proper physical analysis of the phenomenon. Failing to identify potential causes systematically, without a sound physical analysis of the phenomenon, leads to irrelevant factors being included and relevant ones being overlooked.
Traditional cause analysis is also often based on an incomplete understanding of the conditions under which the phenomenon can arise. Since the full range of possible situations is not considered, there is an inevitable bias towards a particular set of conditions. The analysis is thus applied to a limited group of possible causes, while others are left out of the picture. The upshot is that chronic losses remain at the same level. Failing to identify all of the conditions giving rise to the phenomenon and all possible relevant factors is a serious error. Conventional cause analysis often short-circuits the process by jumping ahead to corrective action before the phenomenon has been properly analyzed. 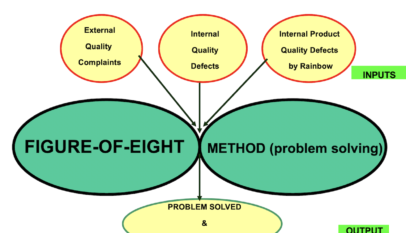 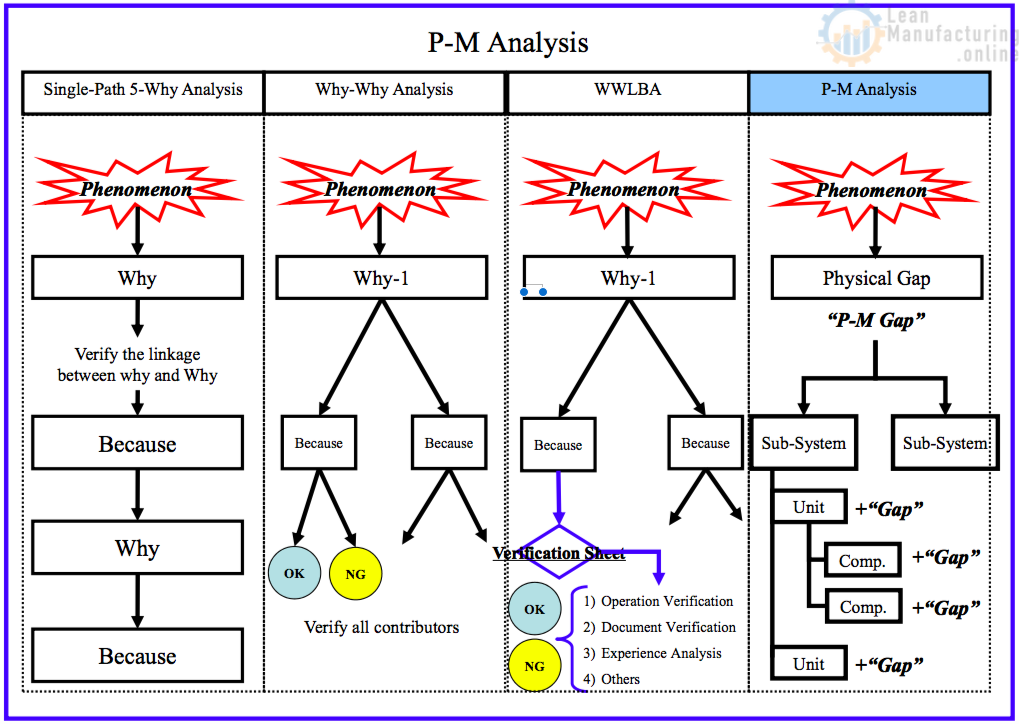 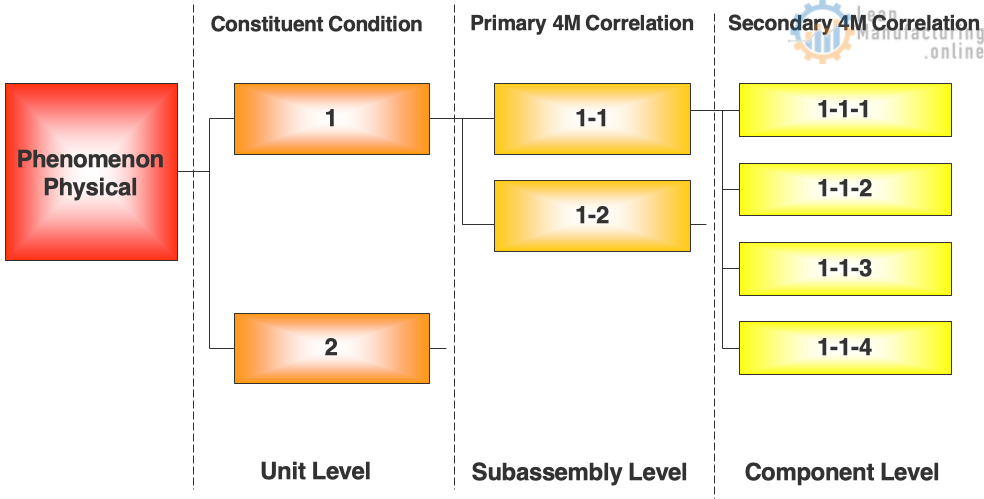 Pareto Charts allow you to focus your energy in the right spot. What is Quality Engineering or Taguchi Method?

What is a non-destructive inspection? 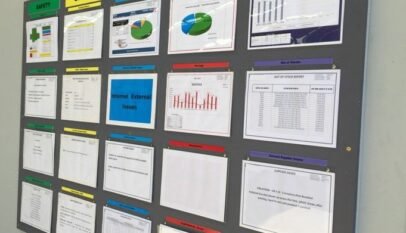 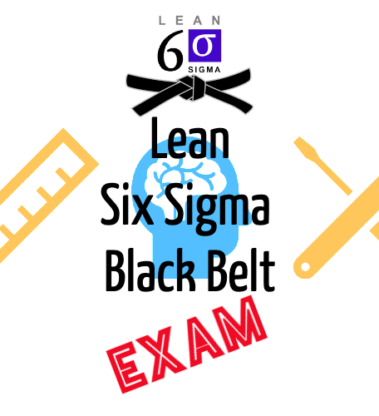