This loss is usually caused by a stoppage due to set-up change. The set-up change time is the period during which the production is stoppage to prepare for subsequent Production. The factor which spends the most time is “adjustment”.

The cutting tools change loss is caused by the line stoppage for replacing the grinding wheel, cutter, bit etc. which might be broken or worn due to long service.

The minor stoppage loss differs from failure and is the one in which temporary trouble causes the equipment to stop or idle. It might be called a “minor trouble.” For example, idling of a line caused by a low supply of work in the chute due to clogging, and temporary line stops caused when the sensor detects a non-conforming product are examples of minor stoppage loss.

These losses can be eliminated and the line returned to normal operation so long as the clogged work is removed. The losses are quite different from natural equipment failure losses.

speed. For example, when the line was operated at the designed speed. it was found that the line caused poor quality or mechanical trouble in the line. In that case, the line had to be run at a slower speed than the designed one. This loss from this situation is called a speed loss.

The start-up loss is the one that occurs until the start-up, running-in and machining conditions of the equipment have been stabilized.

This loss is referred to as line shut-down loss, which is caused by stopping the equipment for periodical maintenance/inspection, and for scheduled shutdown for legal inspection during the production stage. 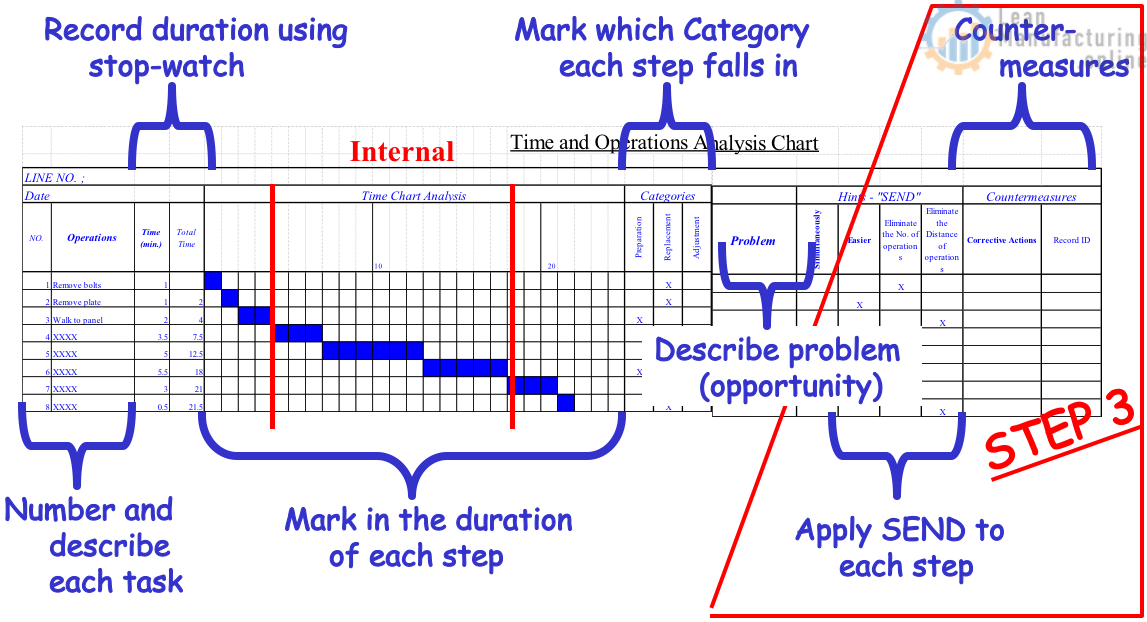 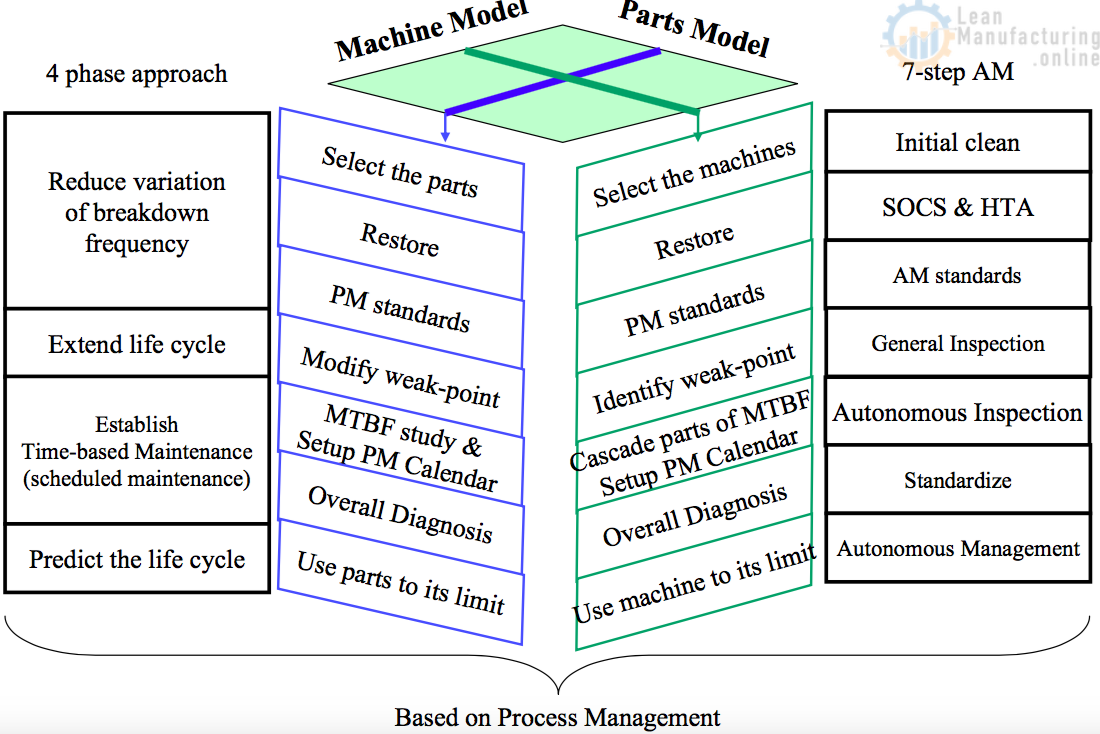 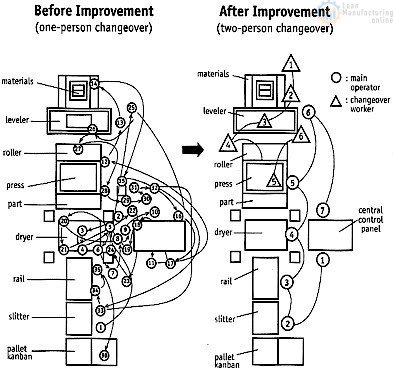 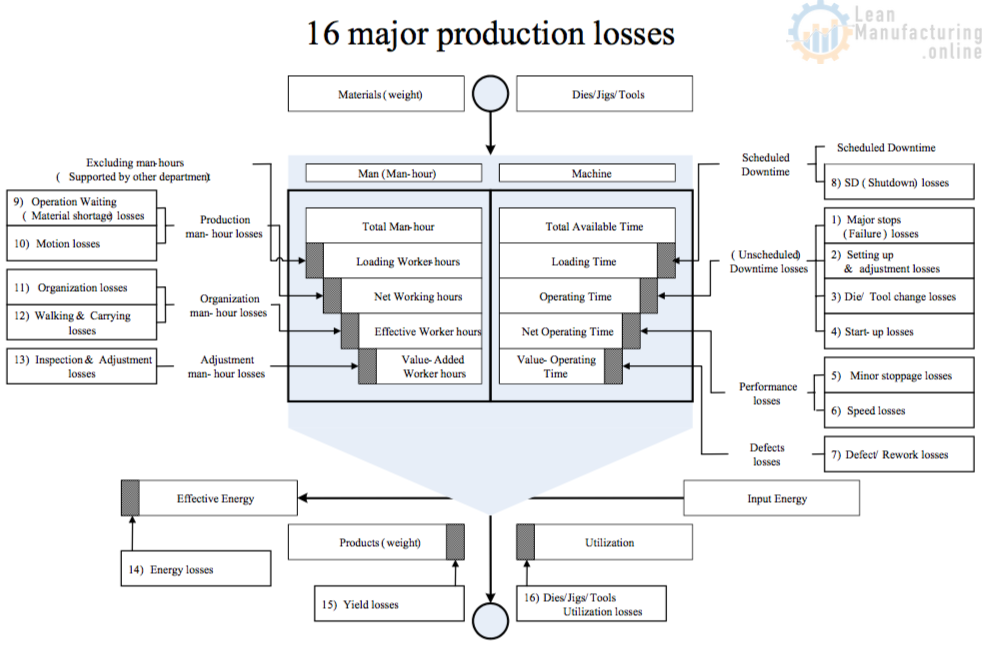 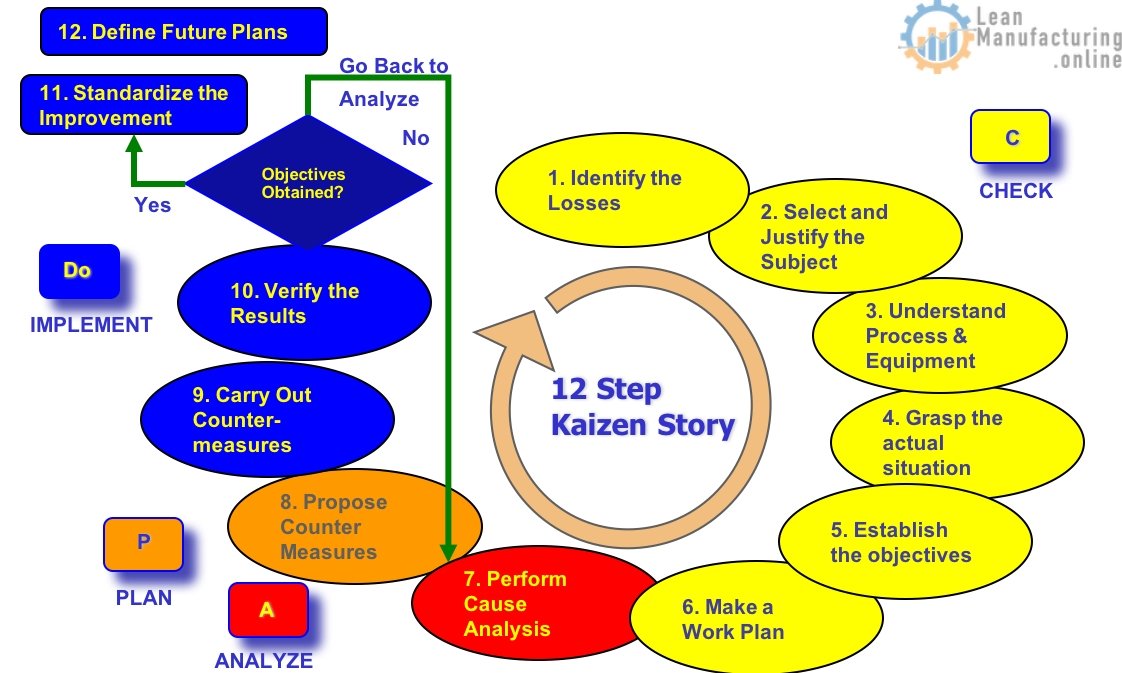 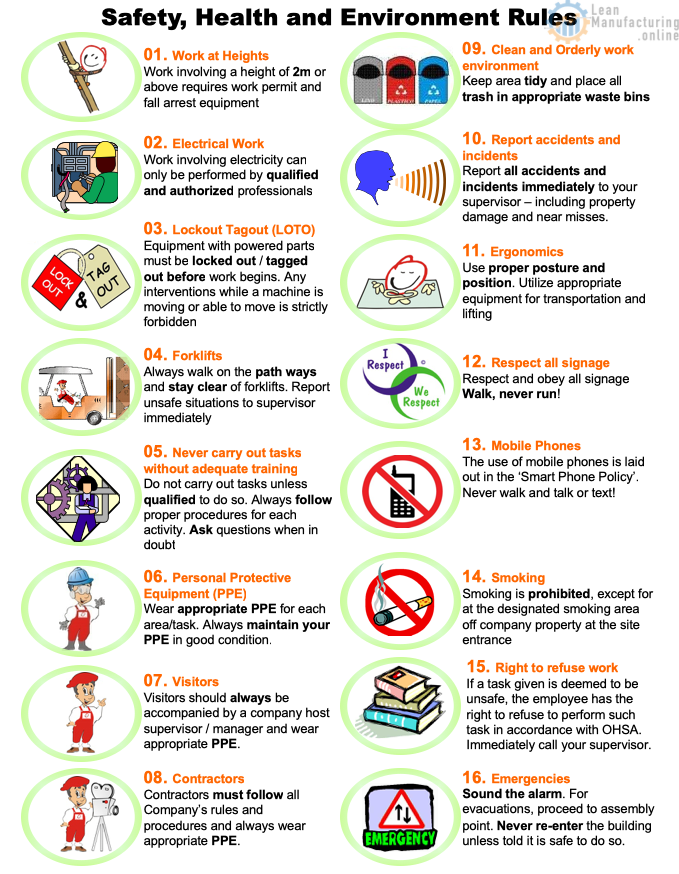 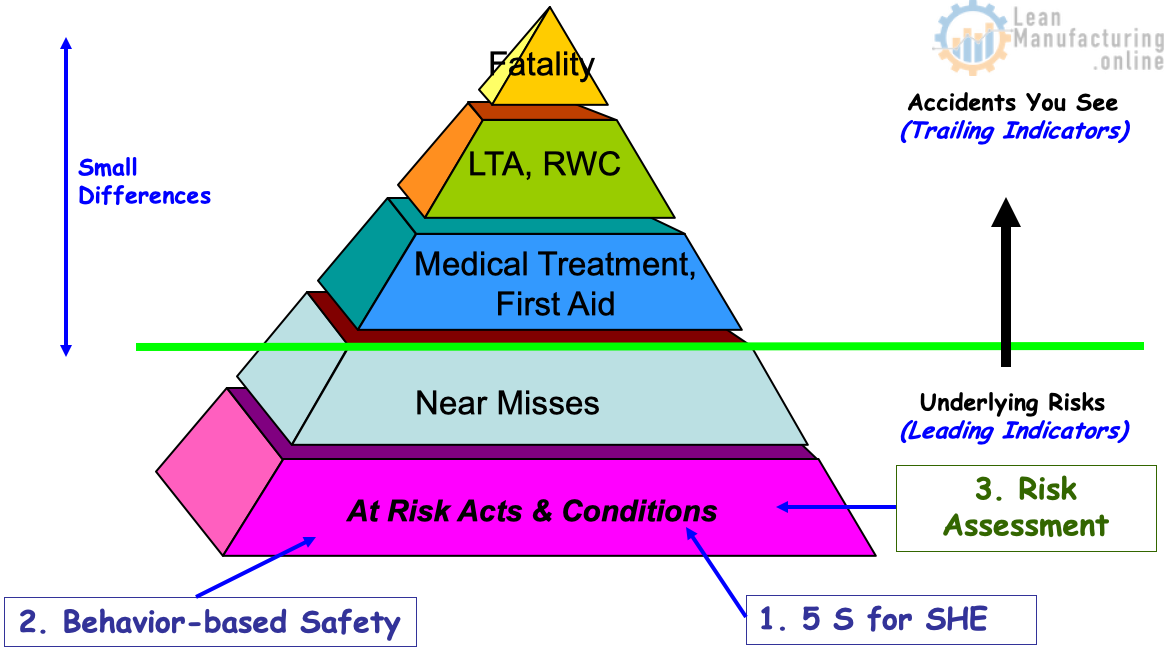 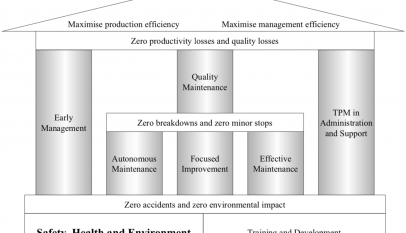 The Importance of Safety, Health and the Environment

Supply Chain Management (SCM) and its relationship to TPM. Part 2

Supply Chain Management (SCM) and its relationship to TPM. Part 1 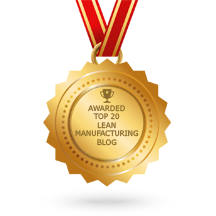 Continuous Improvement in Manufacturing. TPM methodology implementation, change of behaviour and culture. Engage all employees to use effective problem solving tools to make permanent and significant reduction in plant losses. Effectively and efficiently employ machinery, materials, methods and manpower through the use of Lean Six Sigma tools.
Copyright © 2020 LearnFast.ca 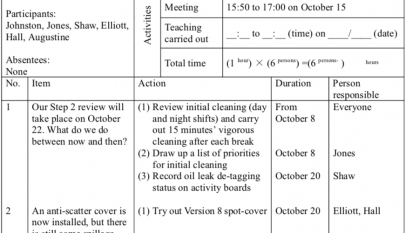 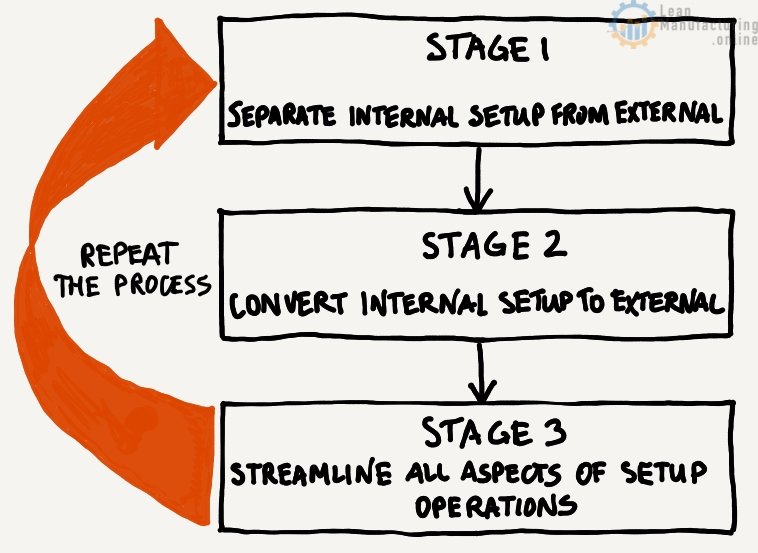