Lean is the willingness to question one’s behaviour at every hierarchical level, learn from mistakes, and develop new solutions for a zero-waste process. Lean means constant customer-focused and value-adding thinking.

When talking about lean management, we need to look at what it means in general and how it differs from lean manufacturing and reduces waste in the production process. In contrast, lean management drives an organization toward continuous improvement. The concept of lean management has principles, methods, and tools that differ from traditional methods. Lean management tools are the set of methods or practical applications of the proposed system. Such tools include the 5S workplace organization system, Just-in-Time, Kanban, Kaizen, quick changeover (SMED), error prevention, value stream mapping, Total Productive Maintenance, Visual Management, etc. During the study, one of the lean management tools, the implementation of 5S, was considered. The 5S system is a set of measures for the rational organization of workplaces, which can

improve job security, productivity, product quality, and production culture. The system got its name from the first letters of five Japanese words: Seri, Seton, Sesu, Seketsu, and Shatsuke. They are translated as “sort,” “arrange,” “standardize,” and “sustain. “The system lays down five steps, the implementation of which aims to save time and energy to carry out operations, maintain order, cleanliness, and accuracy, increase productivity, prevent accidents and reduce environmental pollution. The 5S system helps to quickly remove the accumulated waste product and eliminate its appearance in the future. Using the 5S system allows for creating of an efficient workplace, which increases cost savings, quality improvement, productivity, productivity, and safety.

This case study was conducted in an automotive company. The company’s management wanted to eliminate the waste of time on the production floor. The information and data were gathered through observation of the production floor and some records. Finally, data were analyzed, and the root cause was identified. The below table shows the type of waste.

Responsibility was divided into four main process parameters, i.e., man, machine, method and others, which include environment, methods etc. Reasons against each waste are placed.

The 5S audit was carried out before and after the implementation of 5S. It was observed that before implementation, there was a severe concern about each 5S requirement on the production floor.

The average score against each 5S principle was between 0-5. 5S awareness sessions were conducted. Responsibilities are assigned, and a target is set. The activity of 5S started, and after 30 days, a significant change was seen in the production floor. After implementation, again 5S audit was carried out, and a considerable improvement was seen on the production floor.

The lean management tool, the 5S workplace management system, is applied during the study. Before 5S analysis, various types of waste were identified. During the 5S audit, it was found that a lot of unnecessary elements exist on the production floor, such as excess baskets, trolleys, inventory backlog, etc. sometimes, items were not put away immediately after use. In a few cases, height and quantity limits are not marked. The lighting arrangement is also not suitable for the production floor. Dust existed on the production floor, which was unhealthy for the workers. As a result, labour productivity, as well as productivity in the workplace, is decreased. With the implementation of 5S, a healthy work environment was established, no time was wasted searching for items, and everything was in its designated place, resulting in enhanced production efficiency. 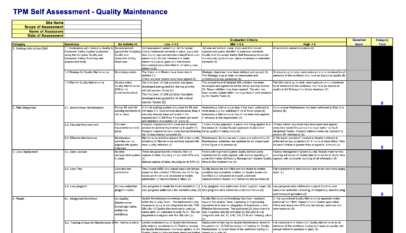 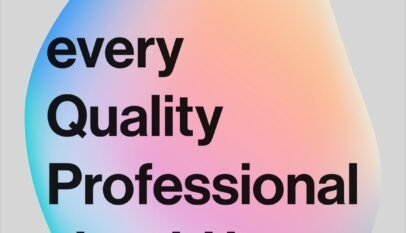 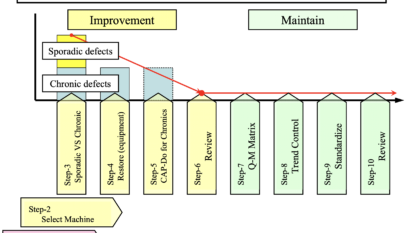 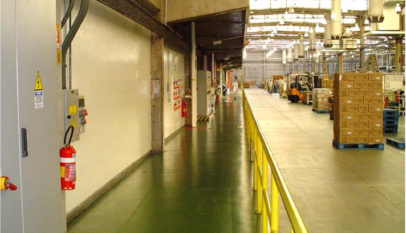 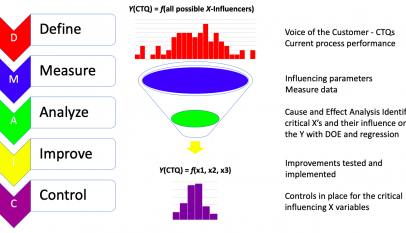 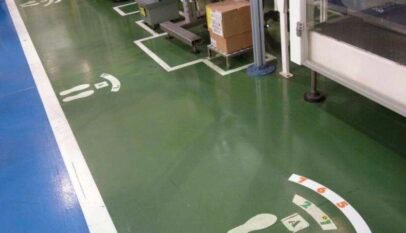 Inspections are done to ensure that basic equipment condition is maintained 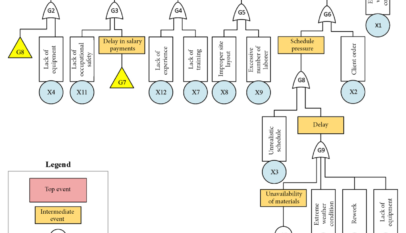